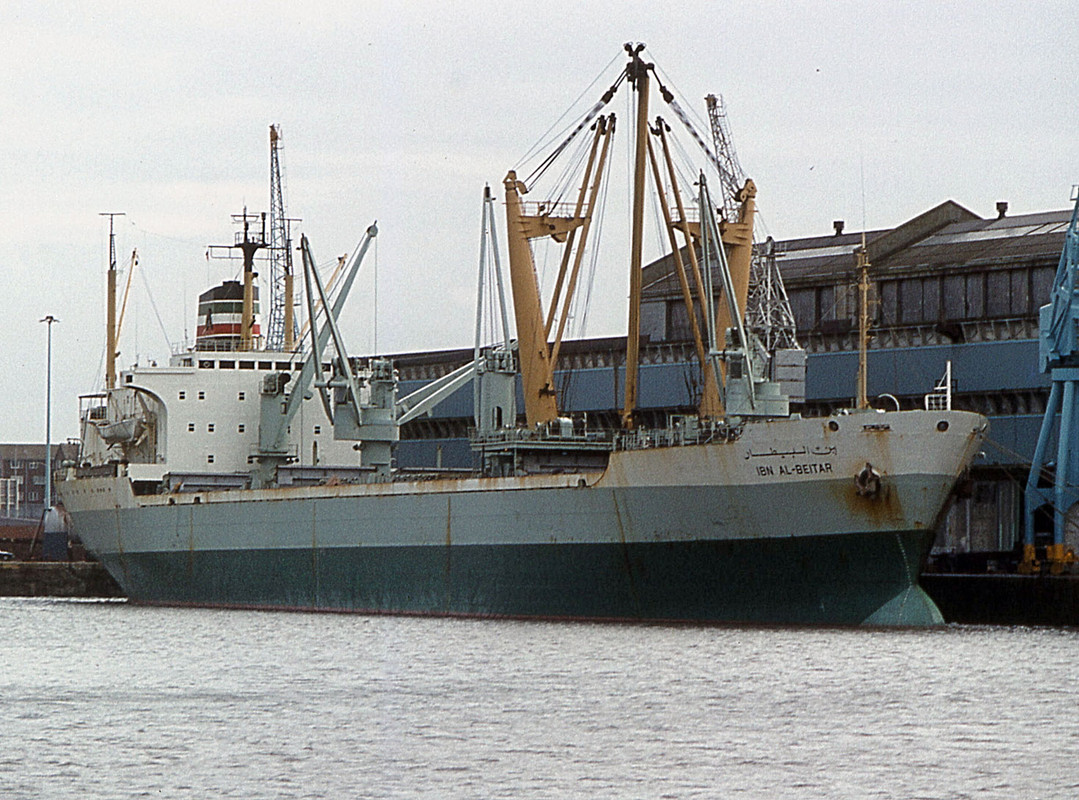 E&OE; This is not a complete history, just my own notes. David Williams. ©

Niko,
I hope this was worth the wait.
Dave.
Best Wishes 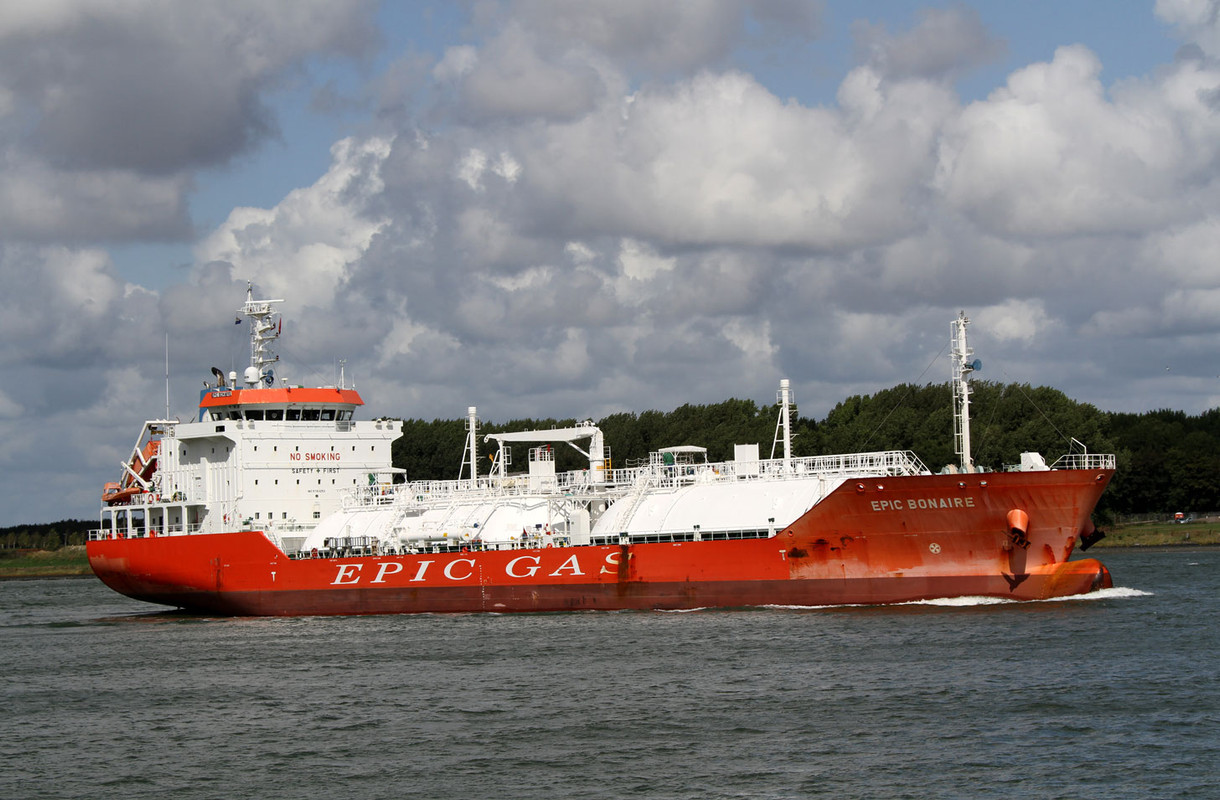 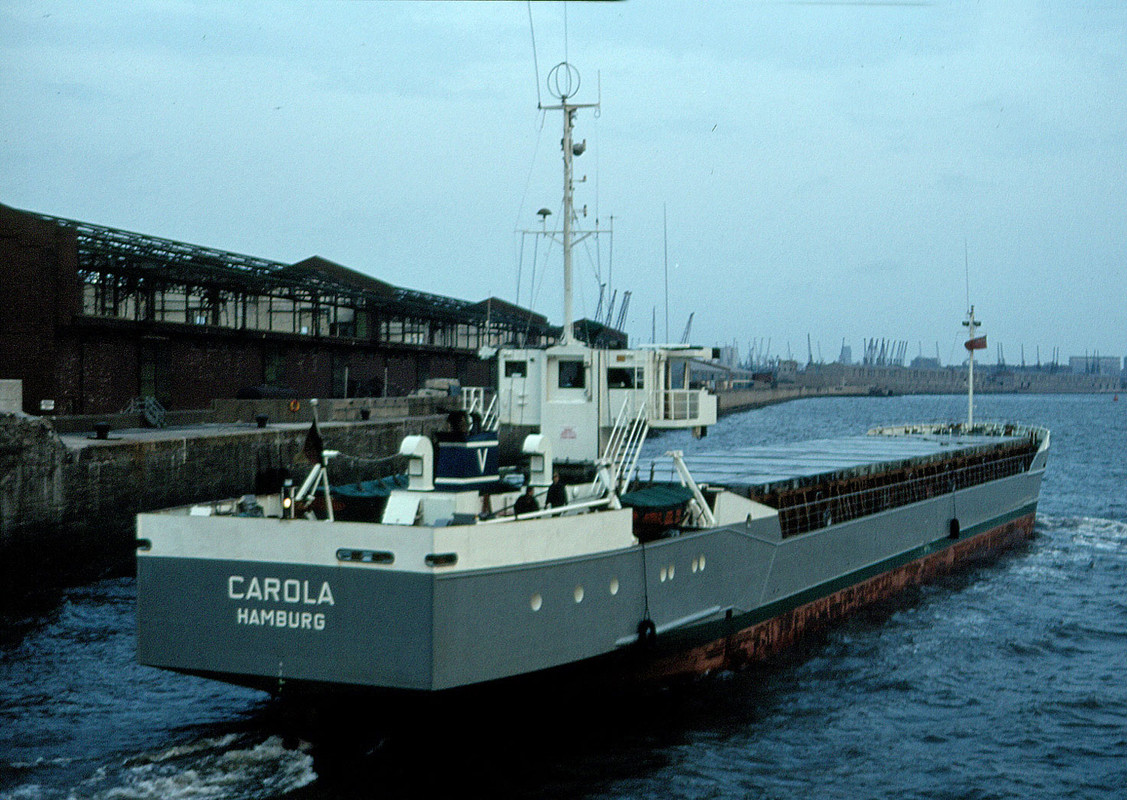 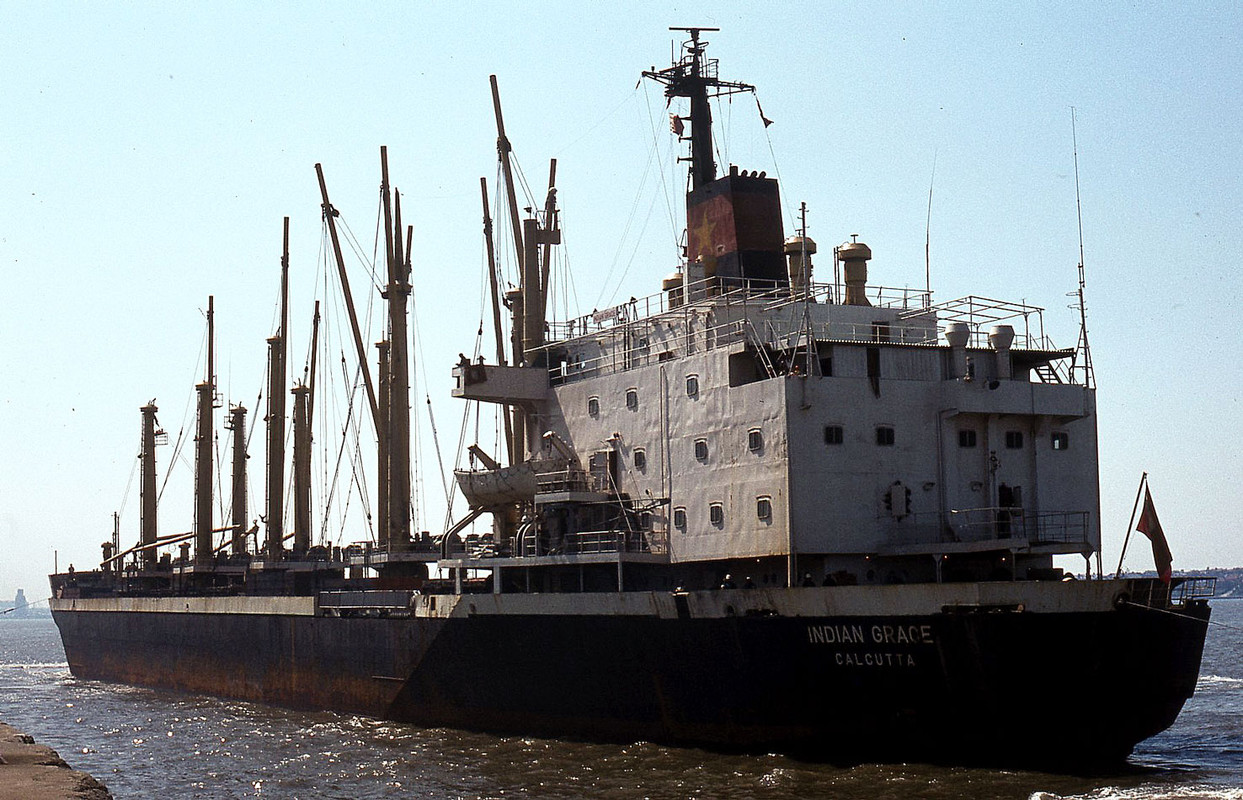